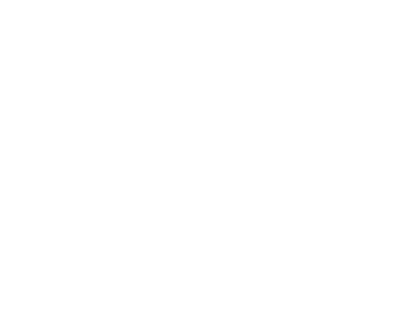 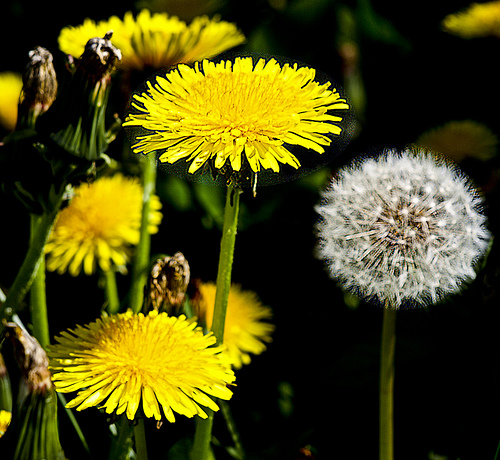 Today, while scrolling through Facebook and sipping coffee, I saw a post titled “100 times more effective then chemotherapy: A herb that kills cancer in 48 hours“. This was in reference to the Dandelion Root Project at the University of Windsor in Canada. The hyperbole is obvious- this group started biomedical research on dandelion extract for cancer therapy. It is far from 100 times more effective than chemotherapy. We’ve all seen these posts. Chances are, if you’re a reader of this blog, you are a critical thinker and this kind of thing bugs you. I get bugged too. But I’m beginning to notice that we bring our hope for cures and love of miracles along with us when we interpret science. And instead of seeing this as a problem, I think it’s OK. These can coexist, but I want to emphasize an awareness of how they can affect us.

I have often stressed the complexities of herbal and biomedical research. Herbal medicine is plagued with oversimplifying science and research: Science proves cannabis kills cancer! to I hate science because it’s not the whole story! to oversimplifications from the biomedical field: Research proves herbs don’t work! and Research proves herbs work! My points about herbal and biomedical research are these:

I stress these points because I believe that you’re a smart person, and that you can hold a complex and more evolved truth than “Science is the answer,” or “Science is evil”. I believe you can see the humanity in science and its investigations. I know you can.

Back to our Facebook post. It is my hope that we can share accurate information about herbs. Instead of “100 times more effective then chemotherapy: A herb that kills cancer in 48 hours” we could say “there’s been some very promising research with dandelion root extract in preclinical settings, and researchers will begin a clinical trial soon.” Let’s ditch the hyperbole and clickbait. With the latter summary, we are representing research activities accurately, and building credibility while we’re at it. We’re also getting out of the dysfunctional “Science rules/science sucks” dichotomy. Instead, we’re embracing a perspective that’s grounded in reality: “Hey, researchers are looking at this one little thing, maybe something cool will be revealed.” Scientific insight is not like spiritual insight. Rarely is something revealed all at once. Science is incremental, piecemeal. Like ants foraging and taking things back to their colony.

My hope is that we can apply this kind of critical thinking to herb research news. But I’m not sure it’ll take root. Why? Because I know there is a greater psychological force exerting itself here: the love of miracles, and the hope they inspire.

We love miracles. And we love cures. The Savior archetype is deeply rooted in our cultural constructs. Is it any wonder that this seeps into herbal medicine, a place where so many look for alternatives? As long as we have spiritual saviors, we will see their reflection here.

I’m not going to dissect this. I will not even try to pull it out of of the clouds for a better look. I just recognize it that it’s there, and it serves an important function. I also feel the allure of the cure. My readings lately consist of stories of cures (the Berlin patient, spontaneous remission case studies), and I hope to advance treatment for immunological conditions in my lifetime. In this sense, my persepctive has been criticized as ableist. That is fair, and I’m sure my perspective will evolve.

Science and spiritual ideals: they don’t fight, they dance

This might be interpreted as “Damn those hopeful clods with their wishful thinking! There goes spirituality interfering with reason again.” That’s not what I’m saying, so please don’t take it that way. I’m saying that scientific revelations and spiritual truths are in fact not at war with eachother, like 2 football teams at opposite ends of the field. They’re too distant to be warring. They’re not just in different football fields, they’re in different galaxies. (We manufacture this conflict; it’s not inherent.) I’m saying that scientific revelations and spiritual truths operate at totally different levels altogether, but we so often conflate them. My point here is that, rather as seeing them as odd bedfellows, we can tease them apart and see the situation a little more clearly. Until then, we project a lot of our emotional and spiritual baggage onto scientific finding. And things get messy.

In the meantime, I’m not here to take anyone’s hope for a miracle plant cure away. I’m not mean. I’m here, however, to advocate for a broader perspective, one where multiple truths about plants, science, and healing can exist. For something more than Plants are saviors vs. plants are bullshit and Science is the savior vs. science sucks.

I want us to get out of these dichotomies. I think we can see more clearly without them. 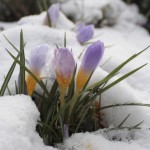 Nature and the cultivation of shame resilience 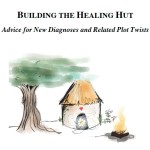 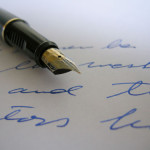 Narrative medicine in the practitioner-client interaction
Thesis Published: Does the cultural use of local plants enable coping with diabetes and generational trauma in Salish tribal communities?