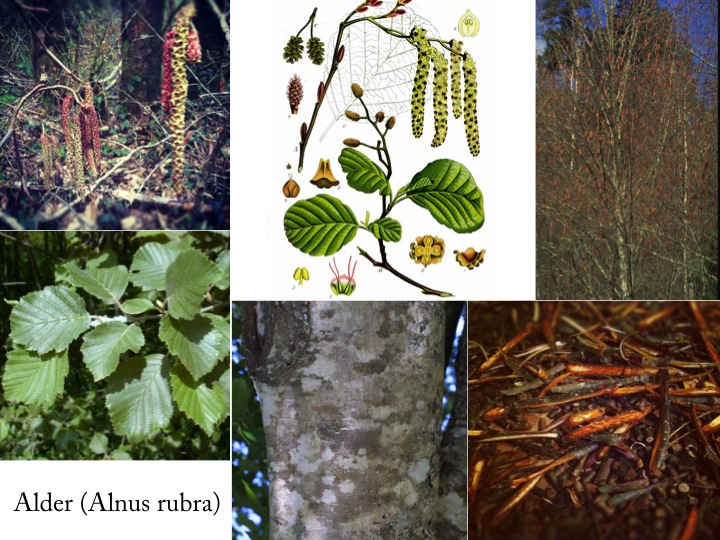 There are 35 species in the Alnus genus. The name is derived from the Old English Alor, Germanic Elo which means reddish-yellow.

Alder trees have an affinity to water, and can be found in meadows, marshes, stream beds, etc. They have a smooth grey bark, and the cambium (living sapwood) stains red underneath. Alder bares both cones & catkins. Male catkins are long & drooping; Female cones are short, developing into woody cones that remain on tree throughout the Winter. (It’s also the only broadleaved tree to have cones.) They arrive often before leaves appear and are mainly wind-pollinated.

Alder trees are eager & fast growing trees with a fairly short life span. 40 years is considered to be mature, 50 years is old age. They can reach heights of 60-90 feet.

Alder is a pioneer species—they are the first to colonize disrupted & damaged ecosystems, beginning a chain of ecological succession that ultimately leads to a biodiverse ecosystem. One way in which they participate in ecological succession is by increasing nitrogen in the soil. The presence of alder is a sign of healing habitat.

On Nitrogen Fixation
Nitrogen is a vital nutrient for plants (along with phosphorus & potassium). It helps build the amino acids from which proteins are constructed. It is a component of chlorophyll and is required for several enzyme reactions. It’s not a very reactive molecule, and therefore must be converted by a living process to be bioavailable. This is known as nitrogen fixation, and it’s usually done by soil bacteria.

Alder removes atmospheric nitrogen and fixes it into the soil, where it’s broken down by bacteria & siphoned by fungi to the roots of other trees. (In return, alders usually receive stored starch from neighboring tree roots.)

Nitrogen is often in short supply in ecosystems. When a tree is stressed or attacked, first steps are the consideration of preserving nitrogen stores. The amount of nitrogen in the soil determines the amount of life a forest can sustain. Most nitrogen comes from nitrogen-fixing plants like alder, but some also comes from the ocean (via salmon runs) as well as certain species of lichen.

Alder wood stains red as a result of its nitrogen fixing action. (This red stain has also been historically used for dyes.) As a result, many believed that the tree itself was sentient.

Lore & Mythos
Alder is steeped in lore, with rich connections to the themes of fire & water. Plant folklorist Anne Franklin compiled the following:

In Celtic mythology, Alder is associated with the god Bran. Bran is a giant figure, existing before the race of man and gods. No house could contain him. His name means Raven, and he could see into the future and is a god of Time. In one story, Bran instructed his companions to cut off his head after his death and it continued to sing, speak and make prophecies. This singing head refers to the topmost branch of the alder, called “the head”. The topmost branches of the alder move when the wind blows and the leaves rustle more musically than any other tree- the tree seems to sing.

The alder is associated with another “singing head”, that of Orpheus in Greek mythology. The name Orpheus means “on the river bank” i.e. the alder tree. Orpheus [the son of Apollo, the sun god] could charm both men and beasts with his music. Here too, we have the themes of the sun. Orpheus is the son of the sun god, and travels to the underworld and back again as the sun does nightly and, like Bran’s, his severed head continued to prophesy. (http://www.merciangathering.com/alder.htm)–Anna Franklin

Alder, with its affinity for water-rich landscapes, also bears solar symbolism. Water is regarded as an elemental life-giver, the seat of deep transformation & life flow within us. And its wood bleeds red when cut. I draw meaning from that. Similarly, it’s role in healing soil and restoring damaged landscapes communicates a spiritual strength & fortitude. And resilience.

Harvesting & Use: Bark & Leaves
The best way to gather alder bark is to obtain branches that have fallen in early Spring, when the trees awaken and the sap has started to run. Branches are easily found on trails after a windy day or storm. The bark can be shaved off larger diameter branches, and smaller twigs can be clipped & dried. The leaves are also used medicinally, and can be dried in bunches or on screens or flat baskets.

ALDER & THE LYMPHATIC SYSTEM
The lymphatic system removes interstitial fluid from tissue spaces (lymph) and transports immune cells to and from the lymph nodes. It’s considered to be a part of the circulatory system, made up of various lymph nodes, ducts, vessels, and fluids. But unlike our cardiovascular system, the lymphatic system has no pump. It’s passive. When this elimination pathway slows, it can create an overall condition of stagnancy. Lack of movement, cold weather, chronic infections all bode unwell for the lymphatic system. Walking, running, bouncing on a trampoline, massage, skin brushing moves lymph.

Alder is a great lymphatic alterative for hot, damp, congested conditions. The bark contains tannins, which are highly astringent. Tannins are named as such because of their role in tanning hides. They tighten & tone lax, permeable membranes. Alder bark a drying effect on membranes-due to its tannin content-which is quite helpful during our damp seasons. Herbalist Kiva Rose said, “that stuff could stop a cannonball from loosing even the littlest bit of fluid from a body”!

Alder bark also contains methylsalicylate, which is the precursor to the salicylic acid in aspirin. So it has mild analgesic (pain relieving) effects on certain types of joint/muscle pain, arthritic pain, certain types of headaches, etc. 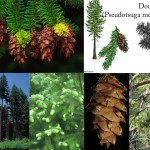 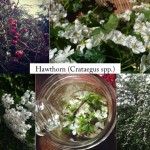 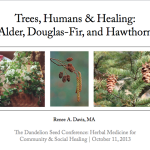